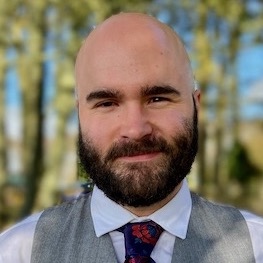 We often get to a point where we have billions of local git repositories that have been merged already, or abandoned - it’s often difficult to see the wood from the trees.

This only deletes the remote references to these branches, if they have been deleted on origin - it doesn’t delete them locally. It does however clean-up views you get of the current code, and removes some git cruft locally.

Delete local branches that have been merged

Since master merges into itself, we need to exclude it from the run.

Read more about git gc here. A simple run through of any unreferenced objects and unnecessary files to speed up merges and pushes. You’re supposed to run this ‘regularly’, apparently…

I’ve written a Git Workshop site That is all. peace

I recently ported the Jammed Rails app to Cloudflare, and noticed that the ActiveStorage assets were not being cached properly. I did some digging, and found this to be because Cloudflare issues BY...